Jewish Federation of Greater Dallas: A Century of Good

In 2011, the Jewish Federation of Greater Dallas celebrated a Century of Good! One hundred years of learning and moving ahead with our greatest accomplishment being building the unified Jewish community we have today.

How has the Federation continued to be relevant to the Dallas Jewish community?

In 1976, we took the name that is ours today, The Jewish Federation of Greater Dallas. This title reflects our continuing growth as we are no longer simply a charity organization. We’re an enabler of better living, an incubator of new ideas and initiatives, an engager of leadership development and Jewish education, and an advocate for interfaith/interethnic relationships.

Our 1988 demographic survey showed 45,000 Jews in the area we serve. Since then, the number has grown to 70,000. We’ve continued to research our community’s needs, and develop and deliver the programs that answer them.

We are fulfilling the dream of our long-ago Federation visionaries who first declared, “We offer social, philanthropic, and educational activities to improve the health, happiness, and economic efficiency of all area Jews. We centralize fundraising for philanthropic purposes. We determine the Jewish institutions entitled to community support, and make contributions to them.”

Our current name recognized the Jewish population growth and accompanying needs in Far North Dallas, Collin, Denton and Dallas counties, and with that recognition, we began to raise funds in those areas. Our Annual Campaign hit $10 million for the first time in 2006, and even in the down economic year preceding our 100th anniversary, we raised more than $10 million to fund our many programs. In 2014, we raised $10,525,00, the largest increase in three years. View our current numbers. 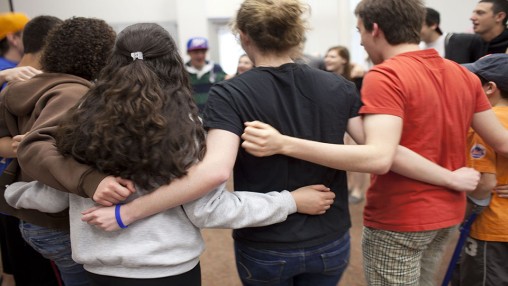 What is the history of the Federation serving the needs in Israel and overseas?

Imagine us as self-centered, limiting our efforts only to Dallas-area needs. Impossible, isn’t it? We belong to the Jewish Federations of North America, together serving the entire Jewish world, and have done so since 1932, when our Federation authorized the first local United Jewish Appeal campaign to help Jews suffering overseas.

In 1948, Temple Emanu-El’s Rabbi David Lefkowitz spoke out strongly for the needs of the new State of Israel, and we’ve never failed since to help her. Our first official Israel Mission was in 1961, then we raised more than $3 million in our 1967 Six Day War drive, and more than $7 million in 1973, when Golda Meir came here to garner support for the Yom Kippur War drive. In 2006, our support of the Lebanon emergency campaign sent almost $2.5 million more to Israel.

We also helped Operation Moses move some 15,000 Jews from Ethiopia to Israel in 1985, and six years later supported Operation Solomon as it rescued the many Ethiopian Jews still stranded in the Sudan. Our Soviet efforts peaked with the Operation Exodus special campaign that began in 1990, and in three years raised $5.5 million to help resettle thousands of Jews in Israel, across the United States, and locally. We’ve benefited immeasurably from the many who have come to live here!  More recently, we earmarked $142,000 to aid victims of Hurricane Katrina, and resettled some of them in the Dallas area.

In 1998, we began our Federation Partnership With Israel, now known as Partnership 2Gether, in an effort to improve life for residents of the Western Galilee. Since 2006, we’ve also been impacting Jewish lives in Budapest and the FSU through our current partnerships with the American Jewish Joint Distribution Committee (JDC) and the Jewish Agency for Israel. 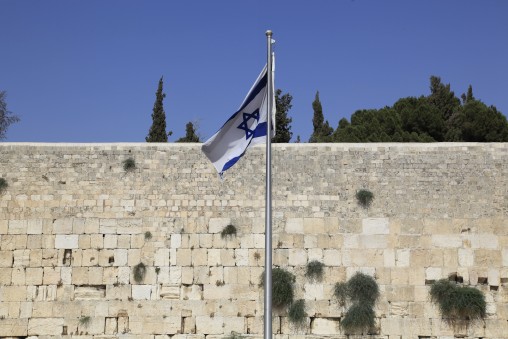 We continue to unify our community by helping Jews create meaningful lives.

Where will we be after our second hundred years? We look forward to the growth of new Jews who will benefit from our efforts, and who will help meet new community needs. 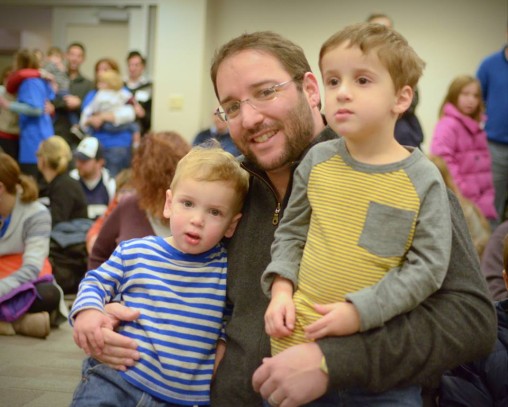